We know instant coffee is delicious, but can it also save lives? Two miners from South Korea lived on instant coffee and water while trapped in shaft ..

We know instant coffee is delicious, but can it also save lives? Two miners from South Korea lived on instant coffee and water while trapped in shaft for 9 days.

According to Reuters, two miners were stranded nearly 650 feet underground after part of a zinc mine collapsed while they were working inside of it. The mine collapsed on October 26th in Bonghwa, in the east of South Korea. They were successfully rescued 9 days after on November 9th.

The rescued men, aged 62 and 56, were in stable condition. Both were able to walk out of the collapsed mine and were taken to a local hospital. Their doctor said they should make a full recovery according to the BBC. Once out of danger, the miners shared their incredible survival story.

The two miners mentioned that they were able to survive by consuming only sweetened instant coffee powder that had with them and some water. They also pitched a tent with plastics inside the collapsed mine to keep themselves warm, according to local rescuers.

Local authorities also shared that the miners had a total of 30 sticks of instant coffee while trapped underground. They also drank the water that fell from the shaft’s ceiling and made a fire to survive.

The happy families waiting outside the mine couldn't hide their excitement: “I have lots of things to tell my father so I’ve written them down on a notebook in the past 10 days,” said Park Geun-hyung, the son of one of the rescued miners, Park Jeong-ha. “Now I want to spend some time with my father to tell him what I want to say and listen to what I want to hear from him” reported the Associated Press. 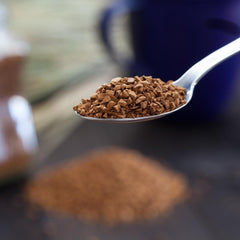 This is not the first story we've heard about people surviving on a coffee only diet. In 1965, a man named Angus Barbieri from Scotland decided it was time to change his life by fasting for over a year. All he drank was coffee, tea, and sparkling water.

Get your instant coffee for any emergency. Try Waka here. 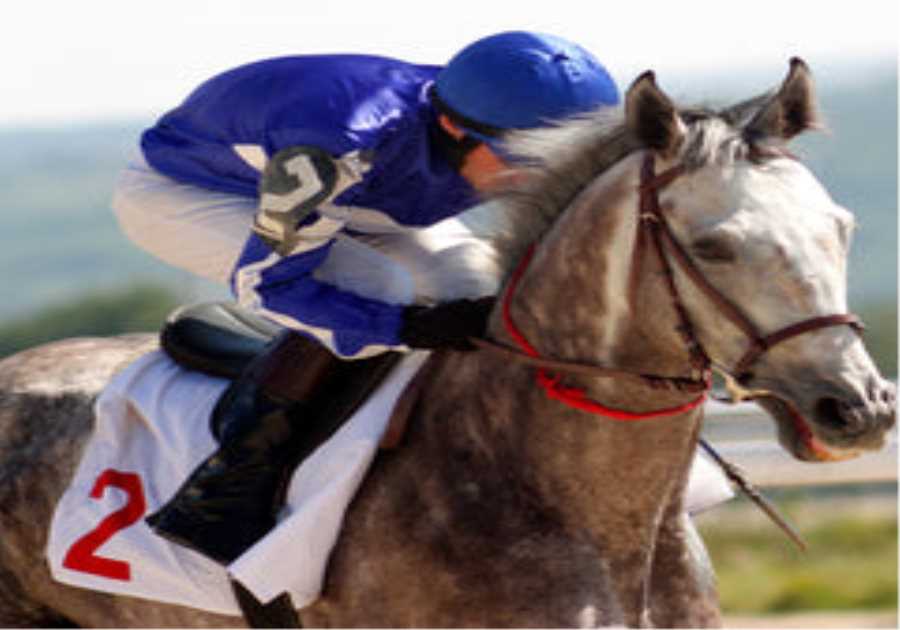 The Story of The Horse Instant Coffee 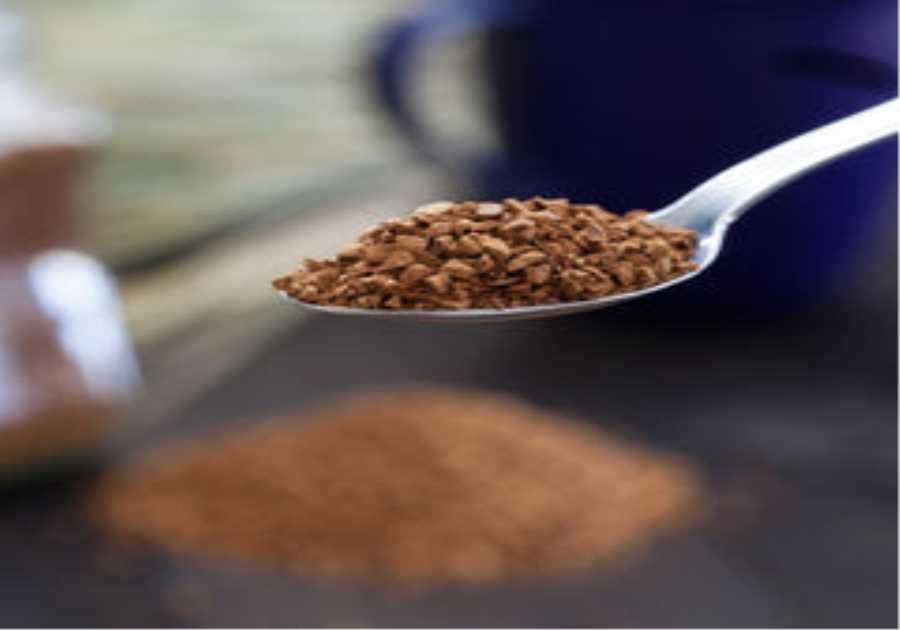 How can you brew coffee with the AeroPress using different grind sizes?

The Story of The Horse Instant Coffee